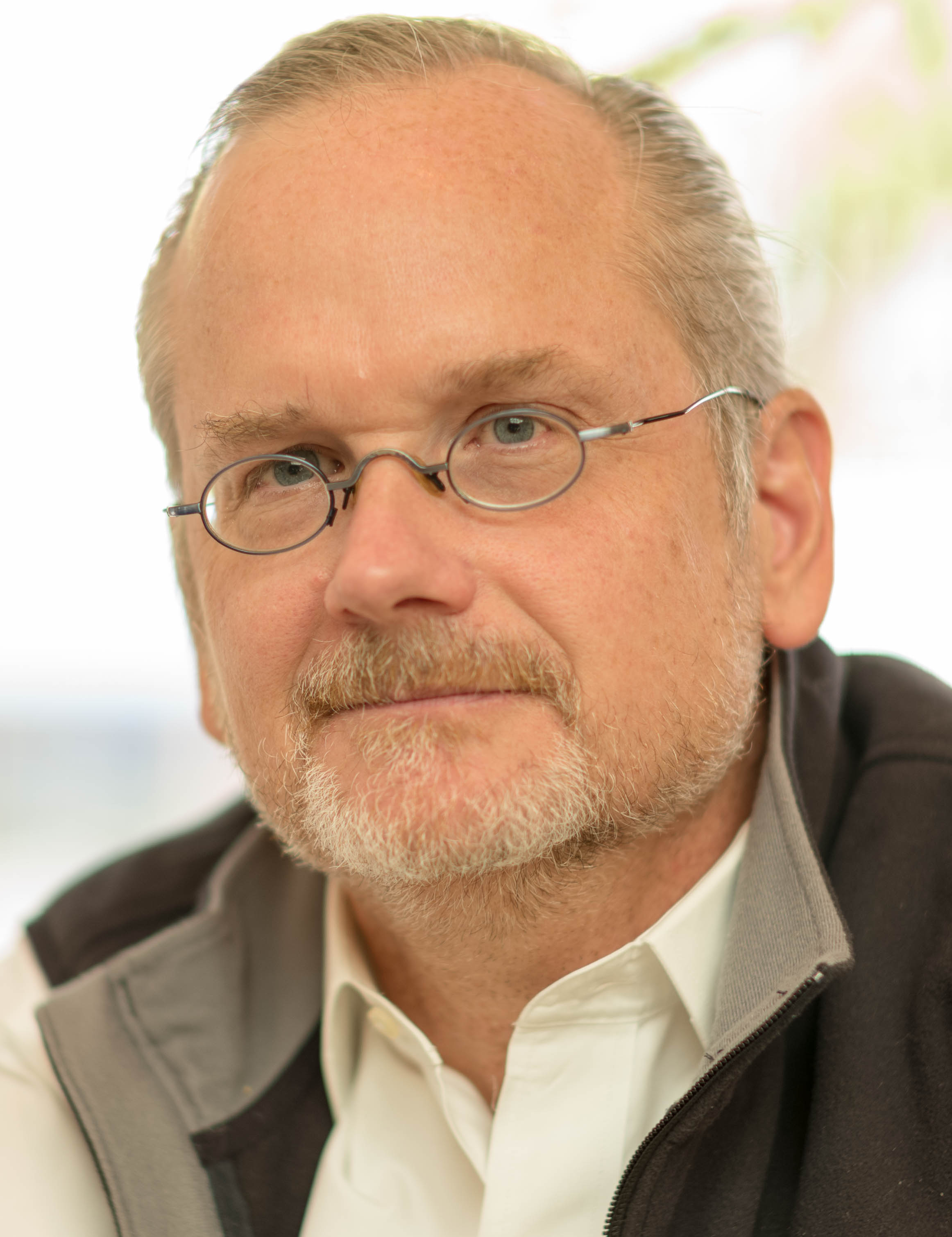 Lester Lawrence Lessig III (born June 3, 1961) is an American legal scholar, academic, and political activist. He is the Roy L. Furman Professor of Law at Harvard Law School and the former director of the Edmond J. Safra Center for Ethics at Harvard University. Lessig was a candidate for the Democratic Party's nomination for president of the United States in the 2016 U.S. presidential election but withdrew before the primaries.

Lessig is a proponent of reduced legal restrictions on copyright, trademark, and radio frequency spectrum, particularly in technology applications. In 2001, he founded Creative Commons, a non-profit organization devoted to expanding the range of creative works available for others to build upon and to share legally. Prior to his most recent appointment at Harvard, he was a professor of law at Stanford Law School, where he founded the Center for Internet and Society, and at the University of Chicago. He is a former board member of the Free Software Foundation and Software Freedom Law Center; the Washington, D.C. lobbying groups Public Knowledge and Free Press; and the Electronic Frontier Foundation. He was elected to the American Philosophical Society in 2007.

As a political activist, Lessig has called for state-based activism to promote substantive reform of government with a Second Constitutional Convention. In May 2014, he launched a crowd-funded political action committee which he termed Mayday PAC with the purpose of electing candidates to Congress who would pass campaign finance reform. Lessig is also the co-founder of Rootstrikers, and is on the boards of MapLight and Represent.Us. He serves on the advisory boards of the ''Democracy Café'' and the Sunlight Foundation.

In August 2015, Lessig announced that he was exploring a possible candidacy for President of the United States, promising to run if his exploratory committee raised $1 million by Labor Day. After accomplishing this, on September 6, 2015, Lessig announced that he was entering the race to become a candidate for the 2016 Democratic Party's presidential nomination. Lessig described his candidacy as a referendum on campaign finance reform and electoral reform legislation. He stated that, if elected, he would serve a full term as president with his proposed reforms as his legislative priorities. He ended his campaign in November 2015, citing rule changes from the Democratic Party that precluded him from appearing in the televised debates.